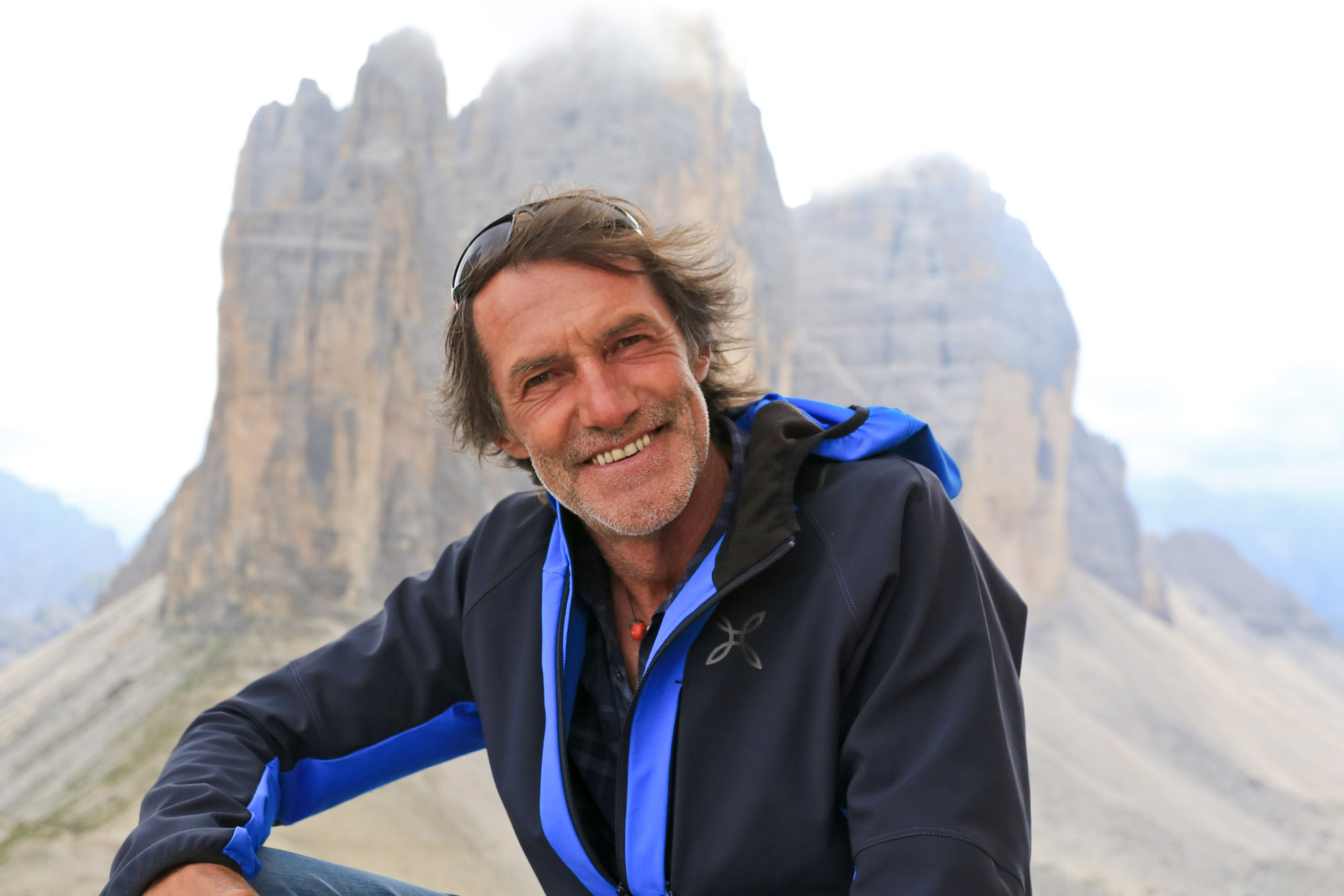 all 13 eight-thousanders with Komperdell; Hans Kammerlander was the first person to ski down Mount Everest 8.848m!

-Gasherbrum-double crossing: 1984 Kammerlander together with Reinhold Messer succeeded in the first and until today not repeated
Double crossing of Gasherbrum II and Hidden Peak
-Nanga Parbat: In 1990 Kammerlander climbed the 8 125 m high Nanga Parbat with the Swiss Diego Wellig and skied from the summit to the Base camp - this was the first complete descent from an eight-thousander summit and over a steep face
-Mount Everest: on May 24, 1992, Hans Kammerlander reached the highest mountain in the world in record time (the record held for 10 years)
-for the following descent, the snow conditions were not optimal and he had to interrupt the ride more often to avoid rock slabs and -steps to climb 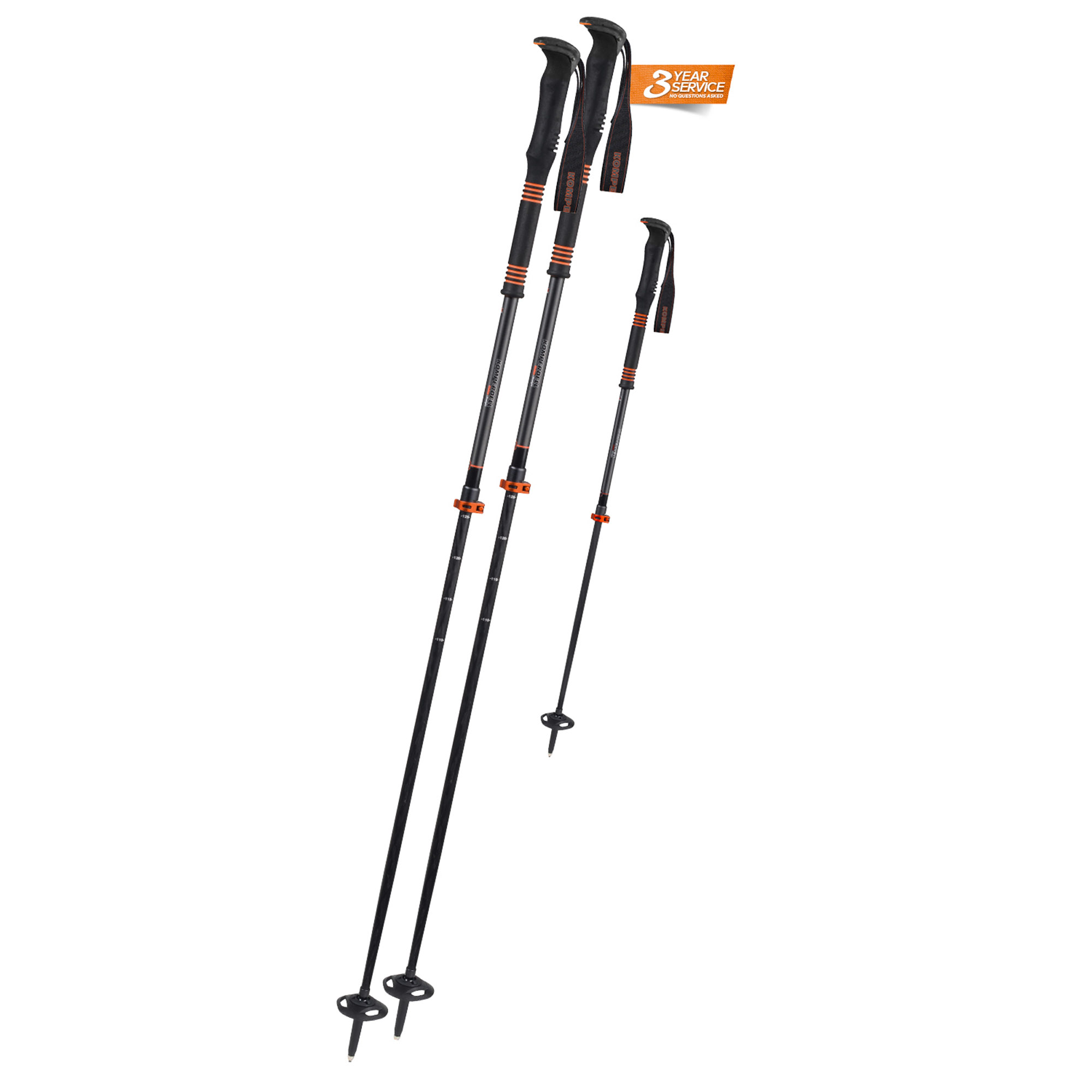 * All prices incl. VAT plus shipping costs and possible delivery charges, if not stated otherwise.